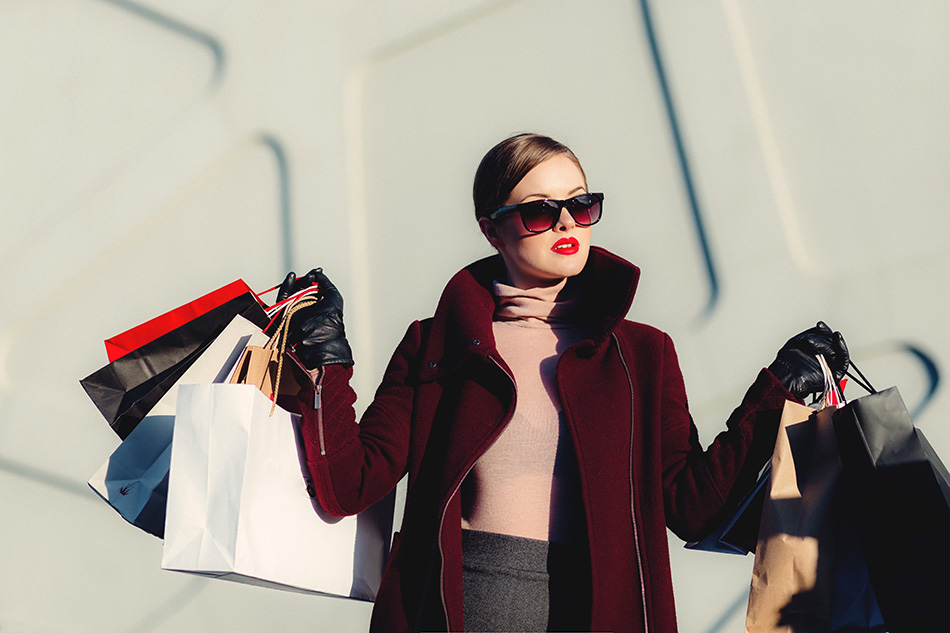 Clothes made in USA have long had a reputation for its long-lasting quality and transparent if not wholly ethical manufacturing processes. The former is economically important. Why? Because although more expensive, high-quality clothes last longer. This means that you end up spending and consuming less, leading to a more simple and frugal lifestyle.

With that said, we’ve decided to take the time to round up some of the best clothes made in USA.

Check them out below.

Founded nearly two centuries ago in 1830 (yes, you read that right), Woolrich is a name that’s almost synonymous with quality cold-weather apparel.

Although the company, which traces its roots in Plum Run, Pennsylvania, has since chosen to manufacture “someâ€ of their stuff outside of the land of the free, Woolrich remains proud of their heritage.

Case in point, all Woolrich has a dedicated section where you can pick up some of their apparel that’s still made in the United States.

Free-spirited feminism with a touch of edginess.

This sentence describes the aesthetic that Flynn Skye has built itself upon since it was founded by Amber Farr straight out of her garage.

Designed in Venice and made in downtown Los Angeles, what makes Flynn Skye even more unique as a brand is that they don’t mass produce their clothing. Instead, they only make a certain number of pieces for each style.

What this means is that you won’t likely find yourself wearing the same style or dress as someone else anytime soon.

With a commitment to leave a lasting, positive influence in the fashion industry, Flynn Skye will no doubt leave your wardrobe looking better.

With the majority of the brand’s collection made primarily in Southern California (some 90% or so), Karen Kane finds itself in our list of the makers of some of the best clothes made in USA.

Founded out of the Studio City garage of the then-newly weds, Karen and Lonnie, back in 1979, Karen Kane has since grown to become a B Corporation certified company.

However, despite its growth, Karen Kane remains true to their original approach in clothing, and that is, to create clothes that outlive trends.

True enough, Karen Kane has continued to champion ethical business practices for years. This is in addition to their continued excellence in manufacturing luxury clothing for an affordable price in the United States.

A privately-owned and family-operated business, Karen Kane will likely remain a staple in American-made clothing well into the current century.

Handmade, unique, original, and all made in the USA.

What else can you ask for?

Xenotees first got its start in 2008, with Noelle Burke knowing only very little about screen printing and having only a handful of ideas sketched in her sketchbooks.

Since then, Xenotees has grown to become a global brand, which is surprising when you realize that everything Xenotees sells is hand-screen in Noelle’s very own studio located in Philadelphia.

These days, Xenotees sells a wide variety of original designs. This includes everything from women’s, men’s and children’s clothing to jersey scarves, tea towels, canvas tote bags, and more.

As you can see, finding high-quality clothes while also supporting the local economy need not be difficult.

Using our list, you’ll be able to ease your conscience and be a true patriot, all without breaking the bank or looking out of trend.